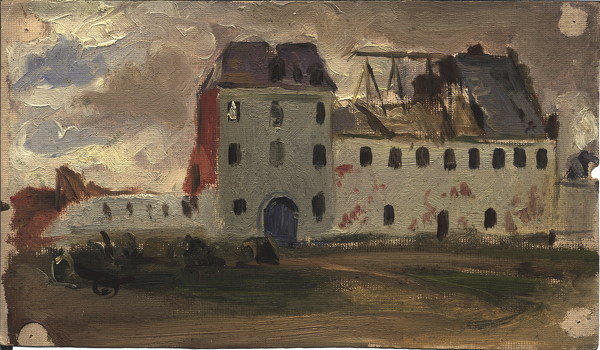 During World War I he joined the Artistâ€™s Rifles as a commissioned officer and served in France for the duration of the war.The Artists Rifles was a popular unit for volunteers, consisting of  three sub-battalions in 1914, with recruitment was eventually restricted by recommendation from existing members of the battalion. Over fifteen thousand men passed through the battalion serving at Ypres 1917, and in 1918 at Passchendaele, Somme, St. Quentin, Bapaume, Arras, Ancre, Albert, Drocourt-QuÃ©ant, Hindenburg Line, Canal du Nord, and Cambrai. Casualties suffered by members of this battalion and amongst officers who had trained with The Artists Rifles before being posted to other regiments were 2,003 killed, 3,250 wounded, 533 missing and 286 prisoners of war