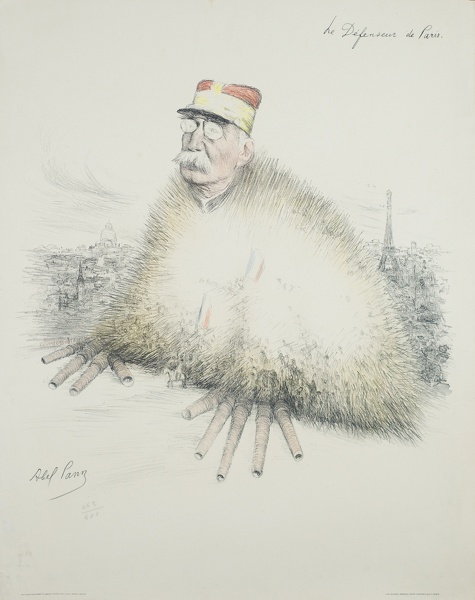 Pann's wartime paintings would prove to be among "the most important" of his career. He made many posters to support the French war effort. He also made a series of fifty drawings showing the extreme suffering of Jewish communities caught in the fighting between Germany, Poland and Russia. Art critic Smadar Sheffi regards them as "the most important part of his oeuvre." These "shocking" drawings put modern viewers in mind of depictions of the Holocaust. Pann's drawings were intended as journalistic documentation of the fighting and were successfully exhibited in the United States during the War. According to Pann's autobiography, the Russians, who were allied with the French, refused to allow a wartime exhibition of the drawings in France. According to The New York Times, the drawings were published in Paris during the war, but the government intervened to block their distribution on the grounds that they "reflected damagingly upon an ally" (Russia).