Frederick Carter: The Four Winds of the Apocalypse, 1925 - on Art WW I 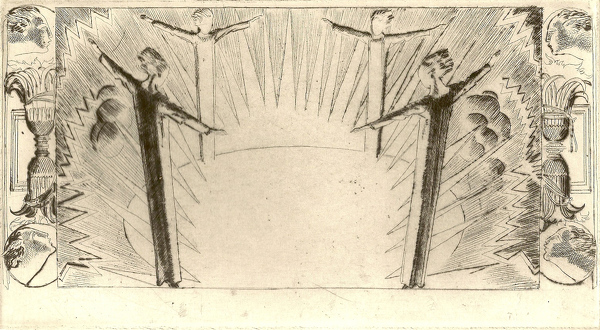