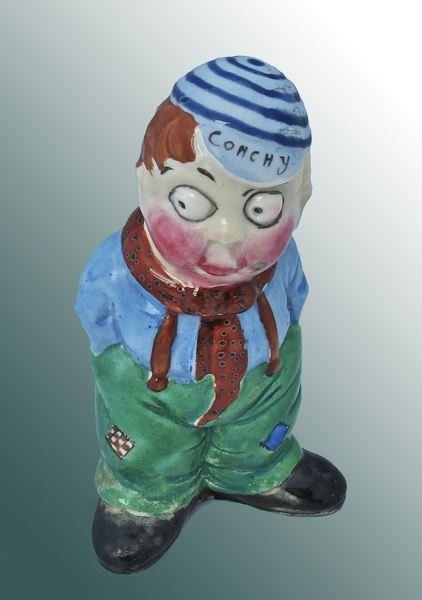 There were approximately 16,000 British men on record as conscientious objectors (COs) to armed service during the First World War. This figure does not include men who may have had anti-war sentiments but were either unfit, in reserved occupations, or had joined the forces anyway.   Many of the men who  fought do so because of the intense social, political and religious pressure to do so and the terror of being accused of cowardice if they did not.  Thousands fought and died unquestioningly because they felt that they had no choice because others told them to, or because the propaganda from the pulpit and the politicians reduced a highly complex political event to a few simple patriotic slogans.